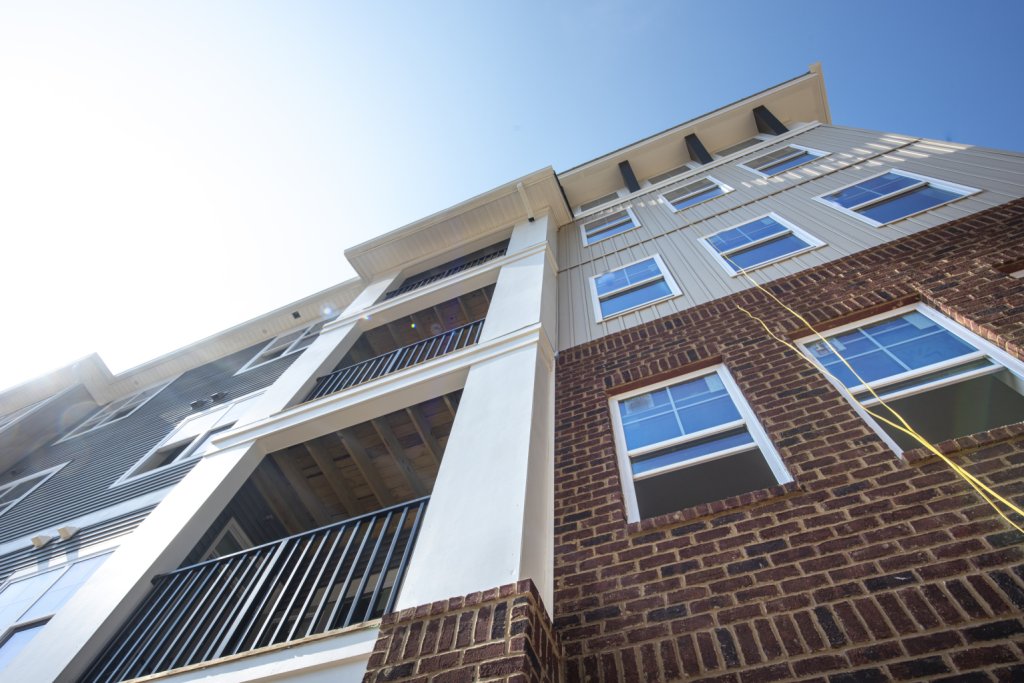 New research from Yardi Matrix indicates average apartment rents increased by $10 in July 2022, their lowest rate since January. According to the latest Multifamily Report, the average rent in the U.S. was a record $1,717 last month. Still, year-over-year growth decelerated by 110 basis points to 12.6 percent, 260 basis points off the February peak of 15.2 percent.

“Rent growth remains lofty just about everywhere by historical standards, but the rate of increase in high-growth metros is falling,” say Matrix analysts. For example, year-over-year rent growth in top-performing Orlando (20.2 percent in July), Miami (19.5 percent) and Tampa (17.4 percent) is still high but dropped three to four percentage points in each market compared to the previous month.

Demand and rent growth remained strong throughout the country, with rent growth rising at least 10 percent year-over-year in 24 of Yardi Matrix’s top 30 metros. In a sign of stability for the sector, national occupancy rates were 96 percent for the third month in a row.

The average single-family unit asking rent increased by $7 in July to $2,092, while year-over-year growth dropped by 60 basis points to 11.2 percent.

“The moderating rent growth may be a product of an inevitable return to the mean, coincidental to the suddenly slowing economy, or some combination of the two,” states the report. Record rent growth in 2021 was driven by record-high absorption of 580,000 units in 2021, per Yardi Matrix. Absorption is roughly half that pace in 2022, in line with a normal year.

Meanwhile, economic growth is slowing, and consumer confidence is waning as the Federal Reserve has raised policy rates 150 basis points over the last two months in an effort to slow inflation. A weaker economy could cool gains, though apartment asking rents may not immediately respond to the Fed’s actions because rising mortgage rates have worked to slow down the for-sale housing market. That might help demand for apartments as first-time homebuyers continue to rent and wait for a more opportune time to buy.

Occupancy rates nationally remain firm, but are declining in some high-growth metros, as a result of the robust number of new deliveries and a slowdown in net migration. The national occupancy rate of stabilized properties remains at 96.0%, a strong performance that is led by gateway/ coastal metros, which occupy the top seven slots in year-over-year occupancy rate growth.

While July marked another month of strong rent growth, but advanced at a decelerated pace than prior months. Florida metros continued to lead the way in rent increases, with Orlando (20.2%), Miami (19.5%) and Tampa (17.4%) all in the top five. San Francisco (9.0%), Baltimore (8.4%) and the Twin Cities (4.2%) had the weakest rent growth while sustaining reasonably solid performance.

Occupancy rates increased by 100 basis points or more year-over-year through June in four markets. Those included San Jose (1.7%), New York, Chicago and San Francisco (all 1.0%). Absorption was particularly strong in San Jose, where the occupancy rate increased to 96.7% while new deliveries over the last year added 3.2% to stock. Apartment demand in the metro is benefiting from a return of young workers to offices and high single-family home prices that put homeownership out of reach for many.