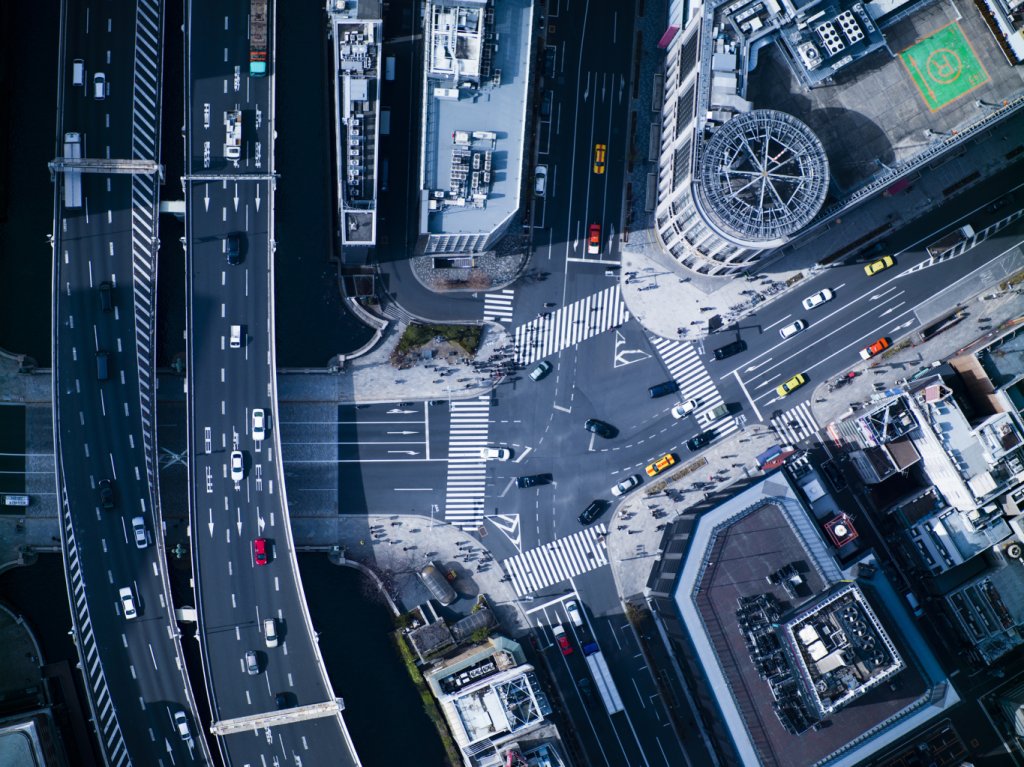 CBC frequently discusses real estate’s impact on the environment. In the past, the CBC team has researched ESG (Environmental, Social, Governance) initiatives and how to incorporate those values into a business model, the negative impact real estate has on climate change mitigation, and steps many companies are taking to reduce their carbon footprint. Fortunately, we are seeing investors and developers become increasingly interested in improving the quality of our built environment. According to a new report by 42Floors, as many as half of the top office projects in the U.S. due for completion in 2022 reflect that interest in sustainability-oriented building practices. In this blog, we will discuss the three cities in the U.S. that have the greenest office space with data from 42Floor’s “How Green is U.S. Office Space? Mapping Top Cities & Tracking 10 Years of Development (2010-2020)” report.

In order to gauge the “state of green” across office space in the U.S., 42Floors focused on one of the world’s most widely used green building rating systems — the Leadership in Energy and Environmental Design (LEED) standard developed by the U.S. Green Building Council (USGBC). As stated in the report, there was 1.1 billion square feet of both proposed and certified LEED office space across the cities in their analysis by the end of 2020.

So, how green is the office space in your city?

If you live in Washington, D.C., San Francisco, or Chicago, your city is at the top of the list and were named the three greenest cities in the US! As the report explains, nearly 63% of office space was LEED-certified in these three cities.

It’s exciting to see green office space becoming an important topic in real estate and to investors and developers. In time, hopefully other cities will commit to greener buildings, following the lead of Washington D.C., San Francisco, and Chicago as the greenest cities in the U.S. Did this ranking surprise you?

One Thought on “HOW GREEN IS THE OFFICE SPACE IN YOUR CITY?”