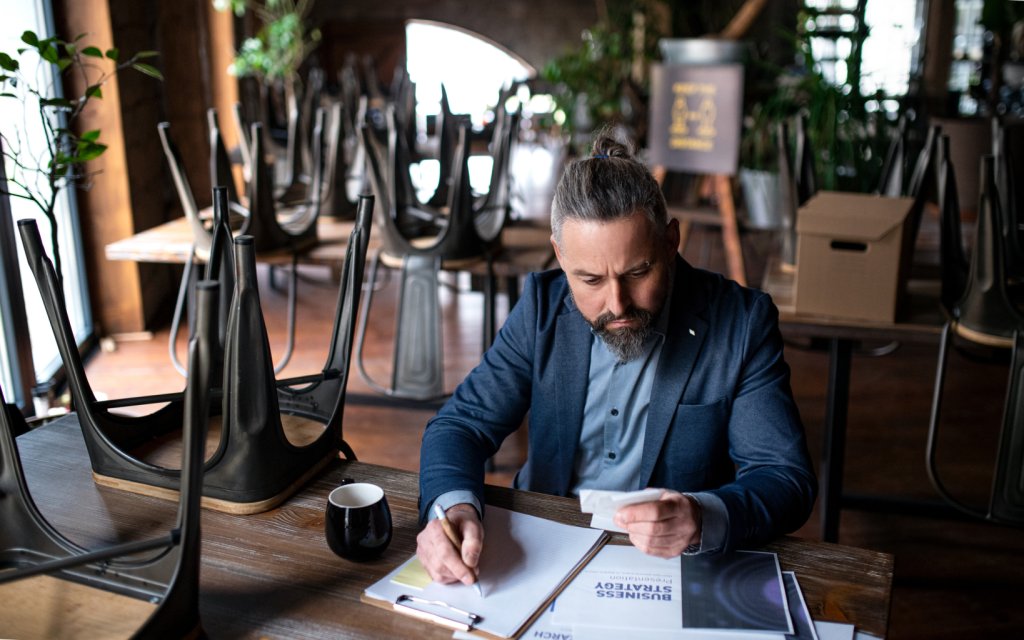 It’s official: the U.S. housing market is in a recession—at least, that’s the consensus of the some of the industry’s leading economists. However, how the downturn is playing out is proving to be quite nuanced, geographically varied and, well, confusing.

Higher construction costs are weighing down both consumer and builder confidence, as evidenced by several sentiment indices that were released in the past few weeks. However, the broader U.S. economy—namely, US households—aren’t suffering too much, thanks in part to cooling inflation, robust job growth and a pullback interest rates from the Fed.

Sentiment officially entered negative territory in the latest NAHB/Wells Fargo Housing Market Index, which declined for the eighth consecutive month. The Index, which fell six points in August to 49, measures current sales conditions, six-month sales expectations and buyer traffic. Except for a fleeting period at the start of the pandemic, the index hasn’t dipped below 50 since 2014.

Meanwhile, Fannie Mae’s recent Home Purchase Sentiment Index showed pessimism across the board, sending consumer confidence in the housing market to the lowest it’s been in 11 years. Fewer than one in five people surveyed said it’s a good time to buy a home now, while 67% of would-be sellers thought listing their homes now was a good idea, a nearly 10% drop. About a third of all respondents see home prices falling in the near term.

Sales of previously owned homes fell nearly 6% in July compared with June, and about 20% from the same month a year ago. Although falling incrementally between June and July, NAR reports the median home sales price rose 10.8% year-over-year, while inventory slightly increased.

Economists attributed these conditions to economic uncertainty, inflation, rising interest rates and, most of all, affordability, which is at the lowest level it’s ever been since 1989. Indeed, NAR’s housing affordability index, which considers household incomes, mortgage rates and the existing home sales prices, hit a 33-year low in June 2022. Looking more recently, someone buying a home this past June probably paid 80% more than what the same house would’ve fetched just two years earlier.

Nationwide, purchase agreements for both existing and newly built homes are increasingly being cancelled. Redfinreported that 16% of home sale contracts that went under contract in July fell through, marking the highest percentage on record (barring the pandemic’s onset in March and April 2020). Contracts for newly built homes, too, are increasingly being scrapped as well. John Burns Real Estate Consulting found homebuilder cancellation rates hit 17.6% in July, more than double since April. One in five builders have even tried lowering prices—5% on average—but even these reductions didn’t have much impact.

In either case, it’s likely the would-be buyers didn’t qualify for mortgages anymore under the tighter lending parameters, got scared off by the cooling economy, or simply realized they have less competition and more options today and, therefore, more negotiating power. Interestingly, the highest concentrations of cancellations aren’t all in the same area—voided sales of existing homes were highest in Florida, while homebuilders in the South and West dealt with more buyers dropping out than their counterparts in other parts of the country.

A closer look at regional trends, sales activity, buyer demographics and construction levels may unveil a much more interesting—and potentially more complicated—scenario of how the U.S. housing market may play out…more on that next week.