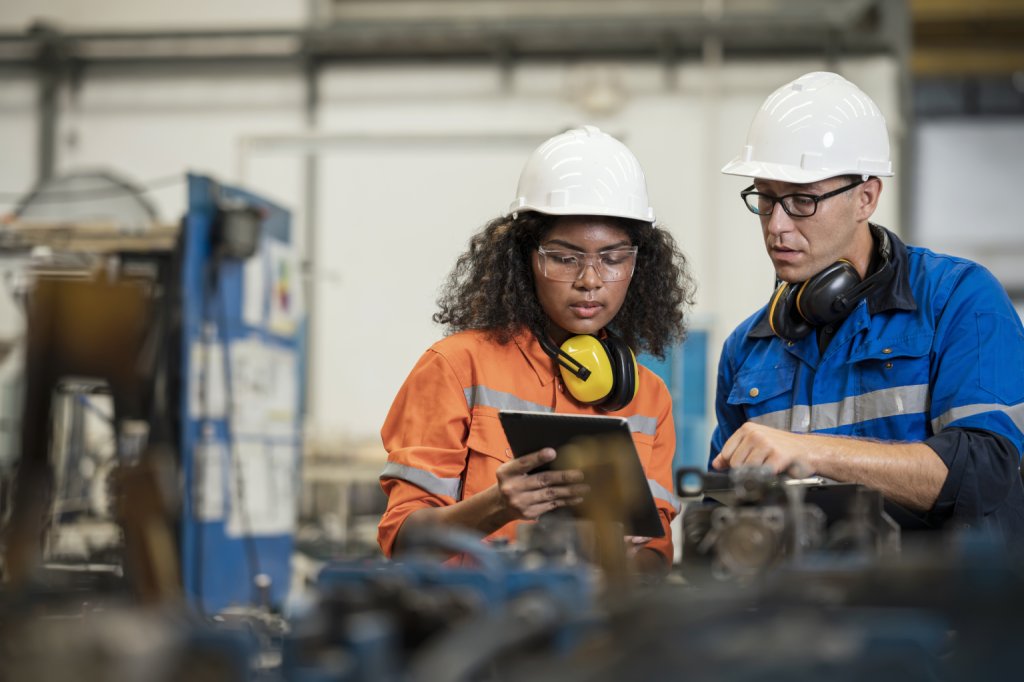 The industrial market has stood as one of the hottest commercial real estate property sectors in the U.S. for several years. In fact, CommercialEdge just released its July national industrial report, analyzing?the U.S. industrial market’s performance through June 2022.?

Researchers found that development of industrial space continues at a rapid pace, with 667.5 million square feet under construction and another 684.6 million square feet in the planning stages. But with the increasing pressure of land scarcity for new developments, niche industrial sectors are appearing, such as multistory facilities, conversions from office and retail, and outdoor storage lots.

Supply for industrial space in the U.S. is being far outstripped by demand. That’s pushing developers to start adopting new models of industrial development. Markets with limited land for industrial projects — such as port markets and densely populated urban centers — are primed for developers to explore alternatives to the traditional single-floor industrial model.

An alternative slowly emerging is the multi-story industrial center. Largely considered a novelty in the U.S. industrial landscape, this innovative product type is a staple of Asian industrial sectors. Although multi-story facilities cost roughly 40% more, compared to a similarly sized single-story facility, this alternative may become a common choice, along with conversions from office and retails spaces to industrial assets.

In markets with low vacancies, outdoor storage lots have also increased in popularity, stemming from the fact that they tend to have lower overall costs. Sites are in scarce supply in most markets, and zoning challenges may prevent new supply coming into the market.

The report also points out that the average national rent increased 4.9% year-over-year to reach $6.57. Meanwhile, unrelenting demand squeezed the U.S. industrial vacancy rate to just 4.6%. There was some 159.6 million square feet of new space delivered in the first six months of 2022. On the sales side, Q2 sale prices reached $138-per square-foot, up 31.3% year-over-year.

A closer market-by-market inspection reveals that California’s industrial sector continues to pace the nation with minimal vacancy rates and double-digit rents. Still, the Detroit market has also experienced increased interest in industrial space recently. Factors driving demand in the Motor City are its proximity to the northern border and high levels of import-export activity at nearby Port Huron. Thus, Detroit’s visibility has increased as an industrial prospect, especially considering its 7.2% vacancy rate and a lease spread of only 23 cents.

Industrial rents in Southern California rose 6.5%, and in some cases more, over the past 12 months. That’s a familiar pattern for the past several quarters, as rents rose at a significantly faster pace in coastal markets, stemming from high demand, tight vacancies and geographic constraints. All of which is likely to limit further development and continue to increase the disparity between supply and demand. Continuing the trends of the past two years, Southern California remains the most sought-after area. As a result, new tenants must contend with the widest spread between in-place rents and new leases.

Supported by such favorable fundamentals, it is no wonder industrial assets continue to attract unrelenting investor attention.